Family Owned and Operated Since 1995

Breeding registered black angus cattle has been a part of our family history for the last 25 years. 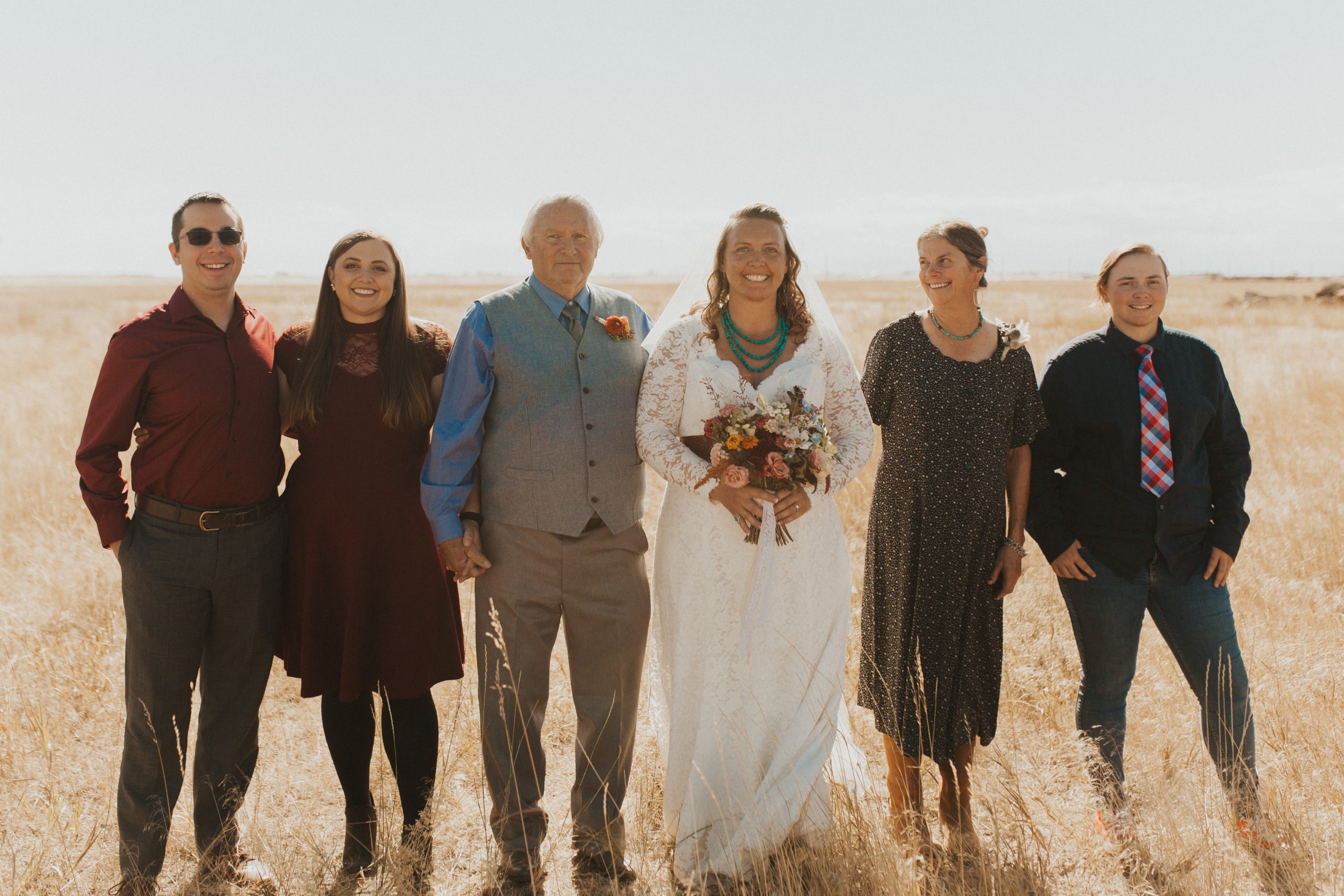 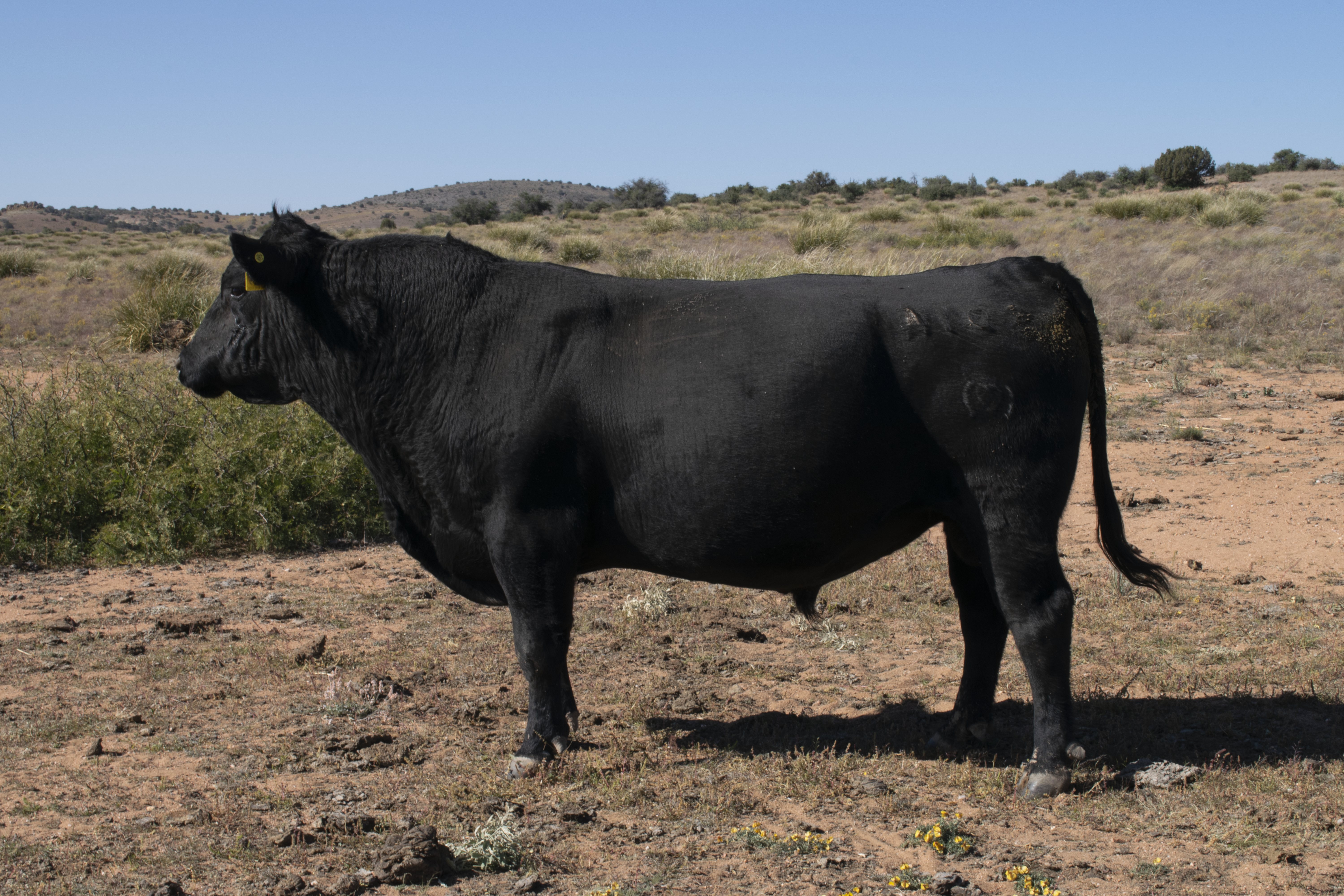 Our ranch is comprised mostly of rocky canyons and foothills in an arid climate, which requires our cattle to be more resourceful and climb tough terrain to forage for feed. Our program has been selecting for hill climbers for generations by identifying which cows travelled farther from water for grass and came into water less often, all while meeting our other program criteria.

The result is tough and efficient genetics that can succeed in rough country. 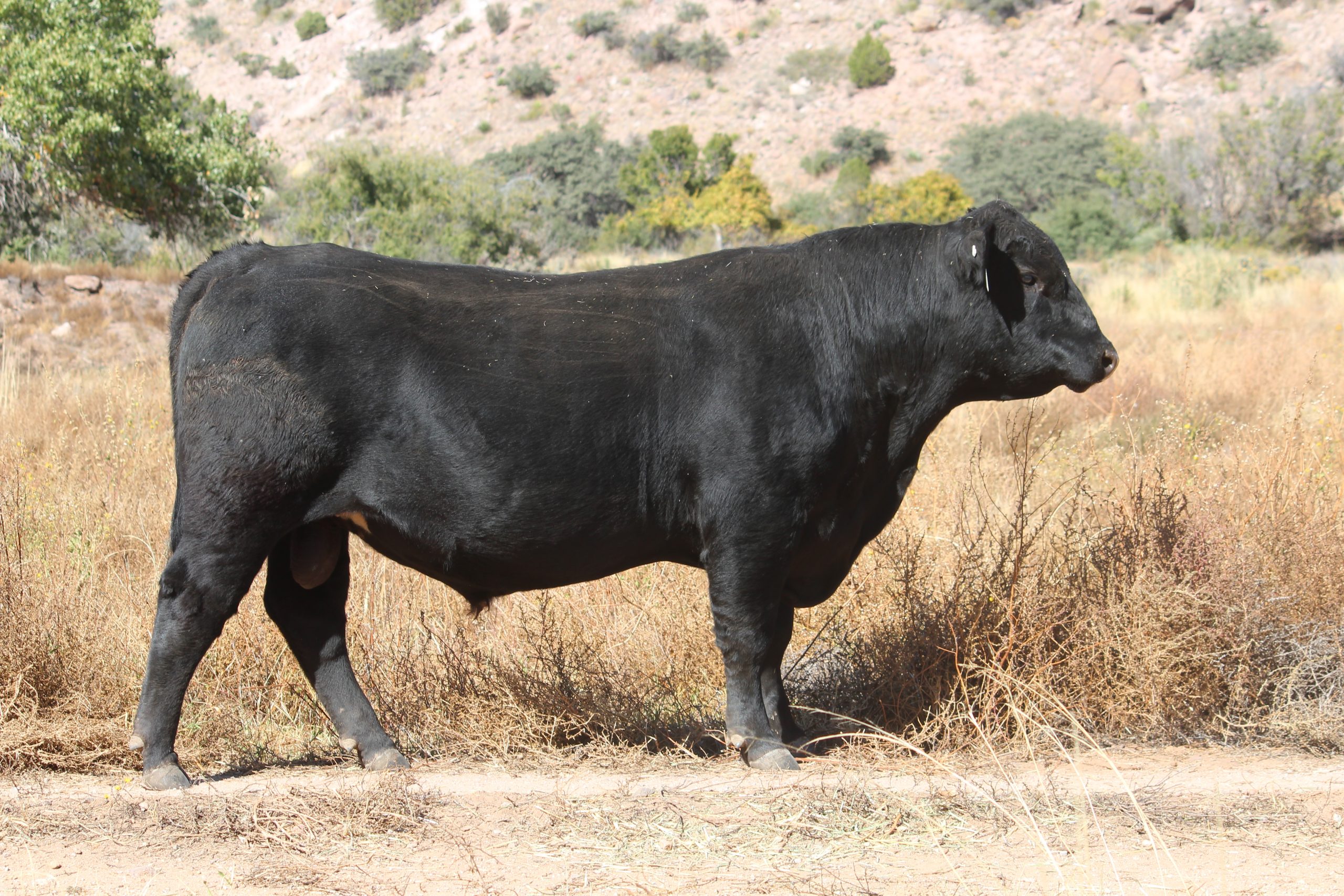 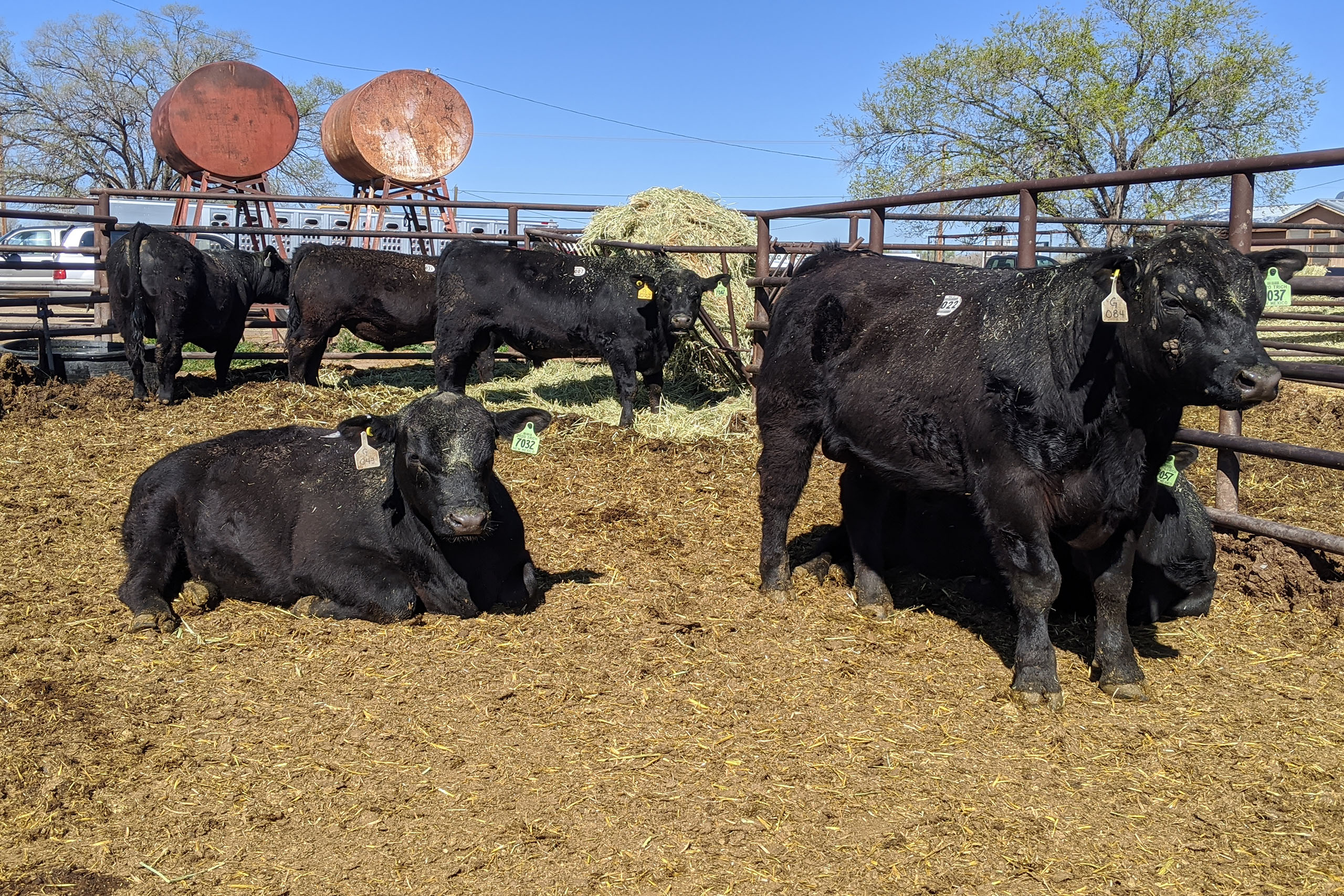 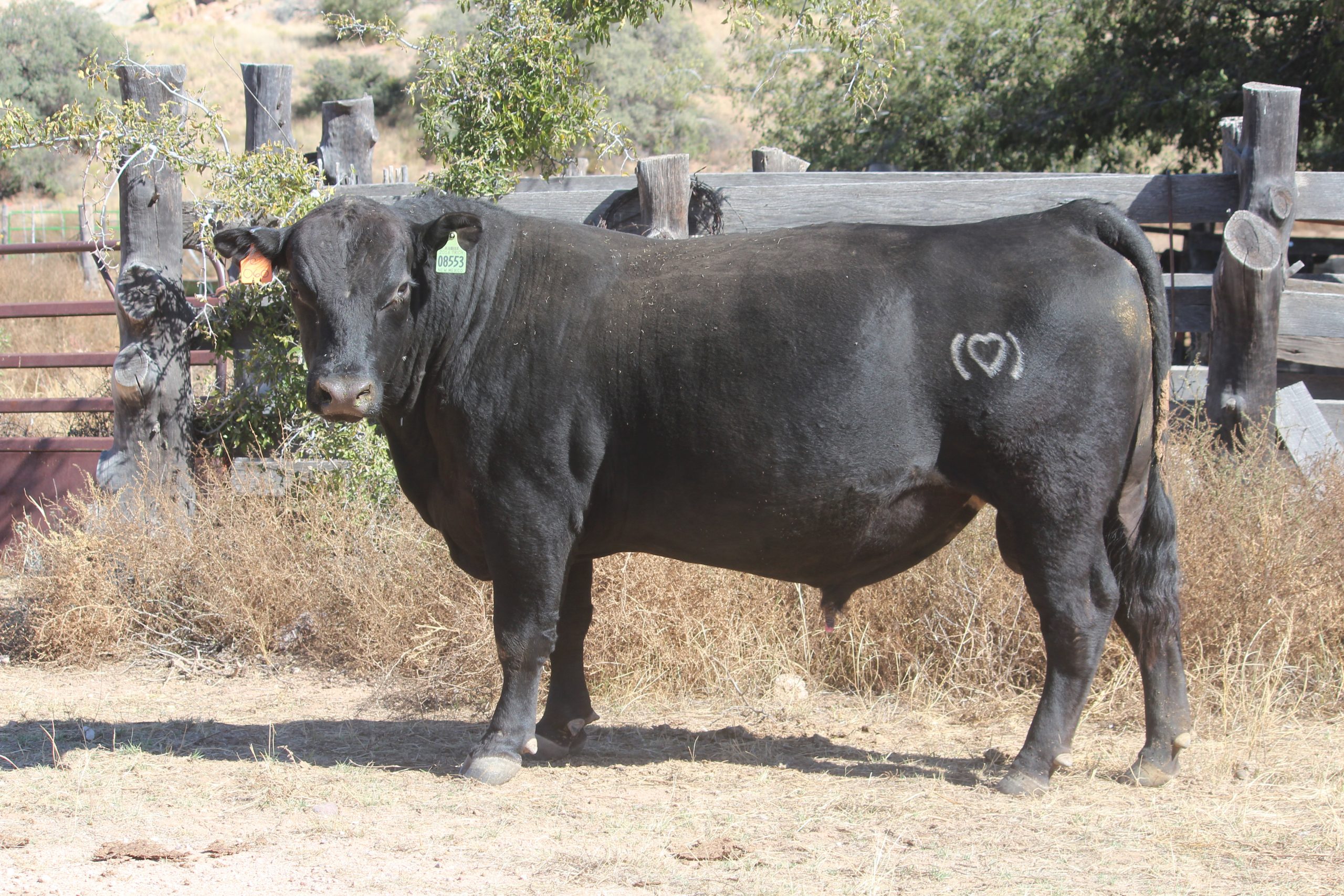 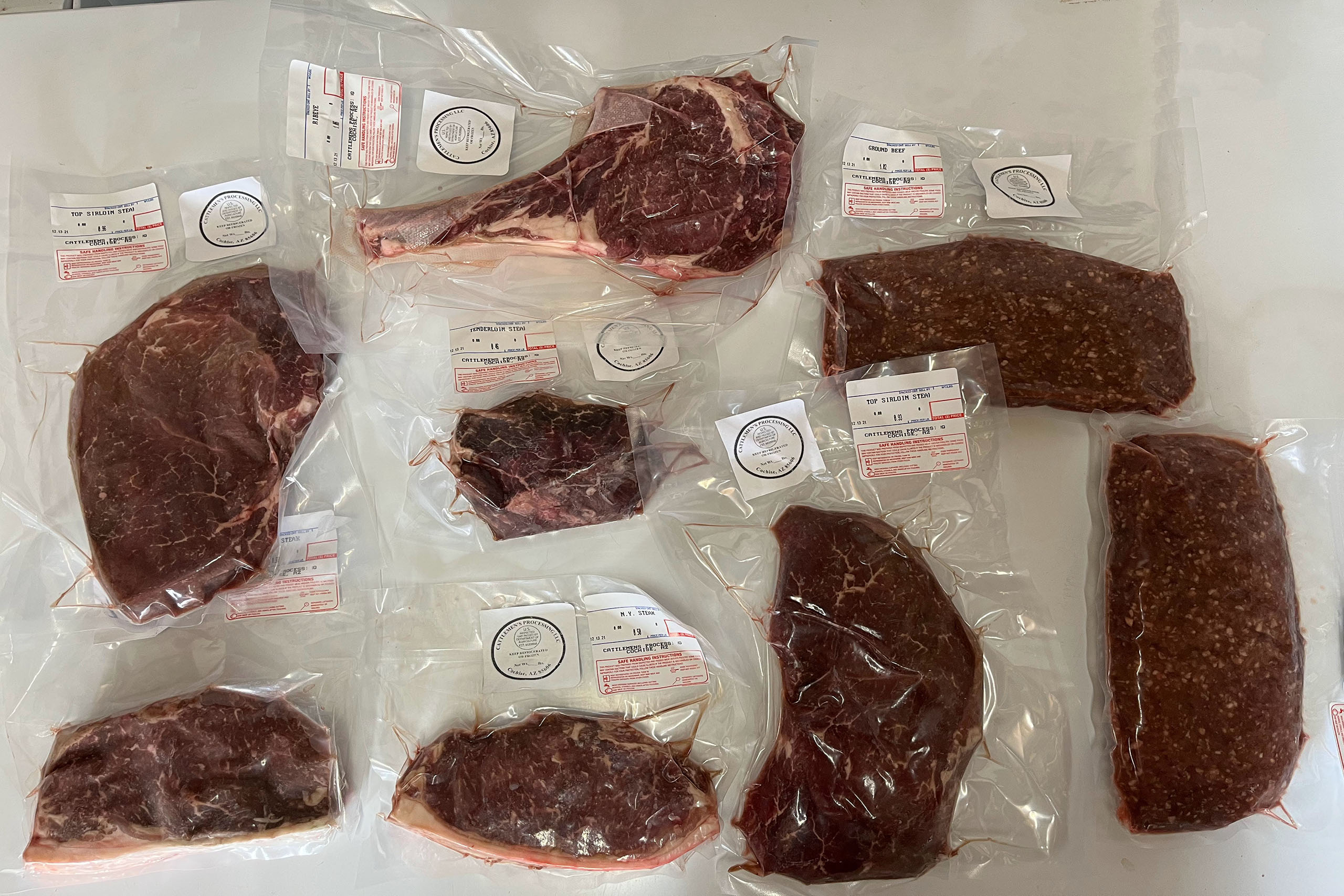 The earliest signs of settlement on C Bar Ranch date as far back as 5,000 B.C. by Native American cultures. These settlements are marked by rock home foundations and pictographs throughout the canyons on the ranch. Many of these archeological sites have been identified as Mimbres and Apache remnants. Evidence suggests they occupied this land until at least the 14th Century. The first white settlement on C Bar Ranch was around the mid 1880’s when the headquarters home was built. Further down the canyon many homestead foundations and a school, dating around the 1900’s, have been found and it is believed that area was occupied until around 1947

It is known a gentlemen named Mr. Speed was in ownership of the ranch in 1894 but it is unknown how he came into possession of the C Bar or at what point the ownership passed to the Cureton family. Mr. Speed had the longhorn steer (pictured) painted on the boulder above the headquarter home. While most of the paint has washed away, if you hike up to it, the steer can still be seen faintly today. Ned and Della Cureton at some point became the owners of the C Bar Ranch, inherited from Ned’s parents. Della was just 18 when she came to live at C Bar and died at 98 years old, outliving 3 husbands. 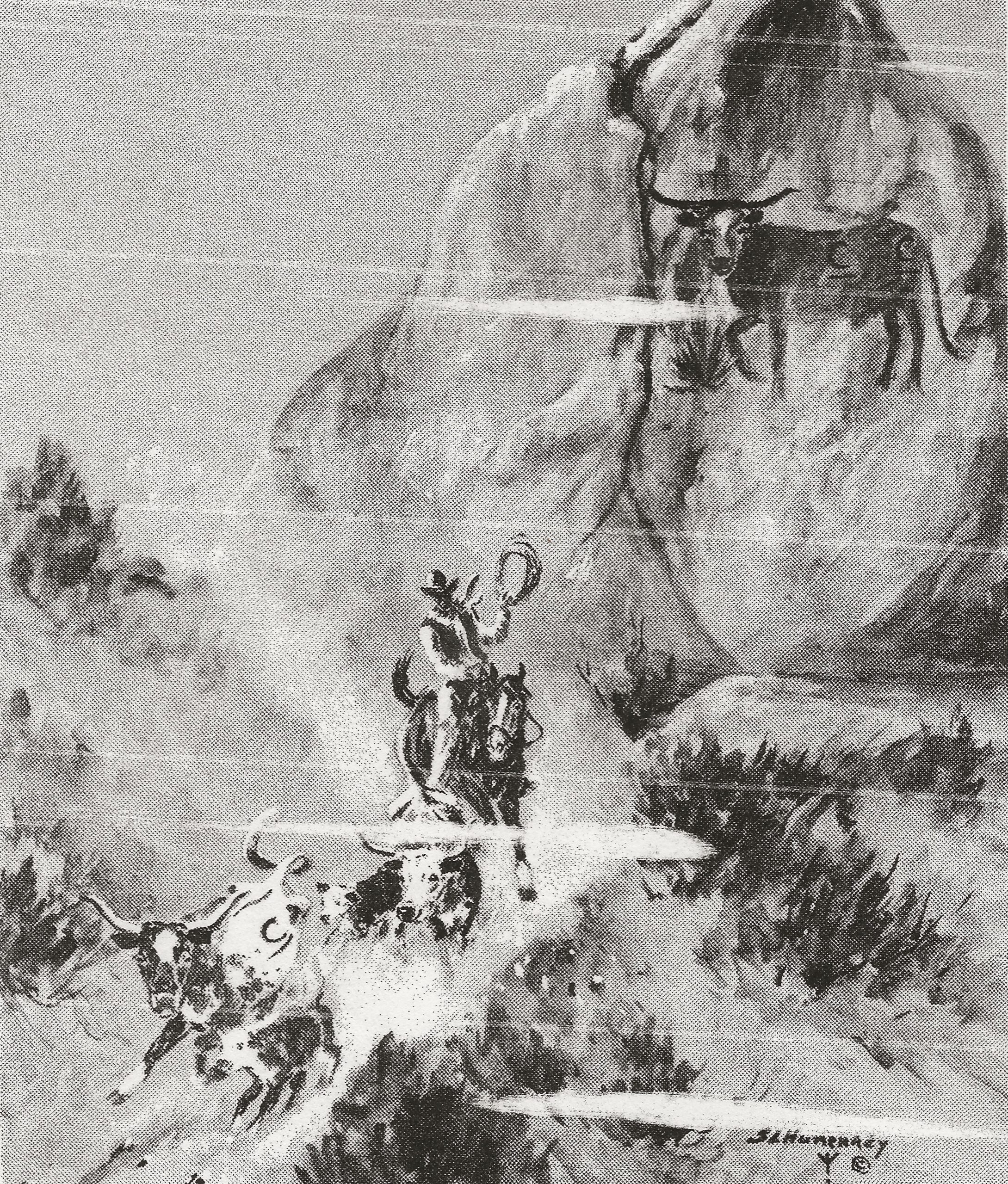 Picture Provided by The Deming Cowbelles 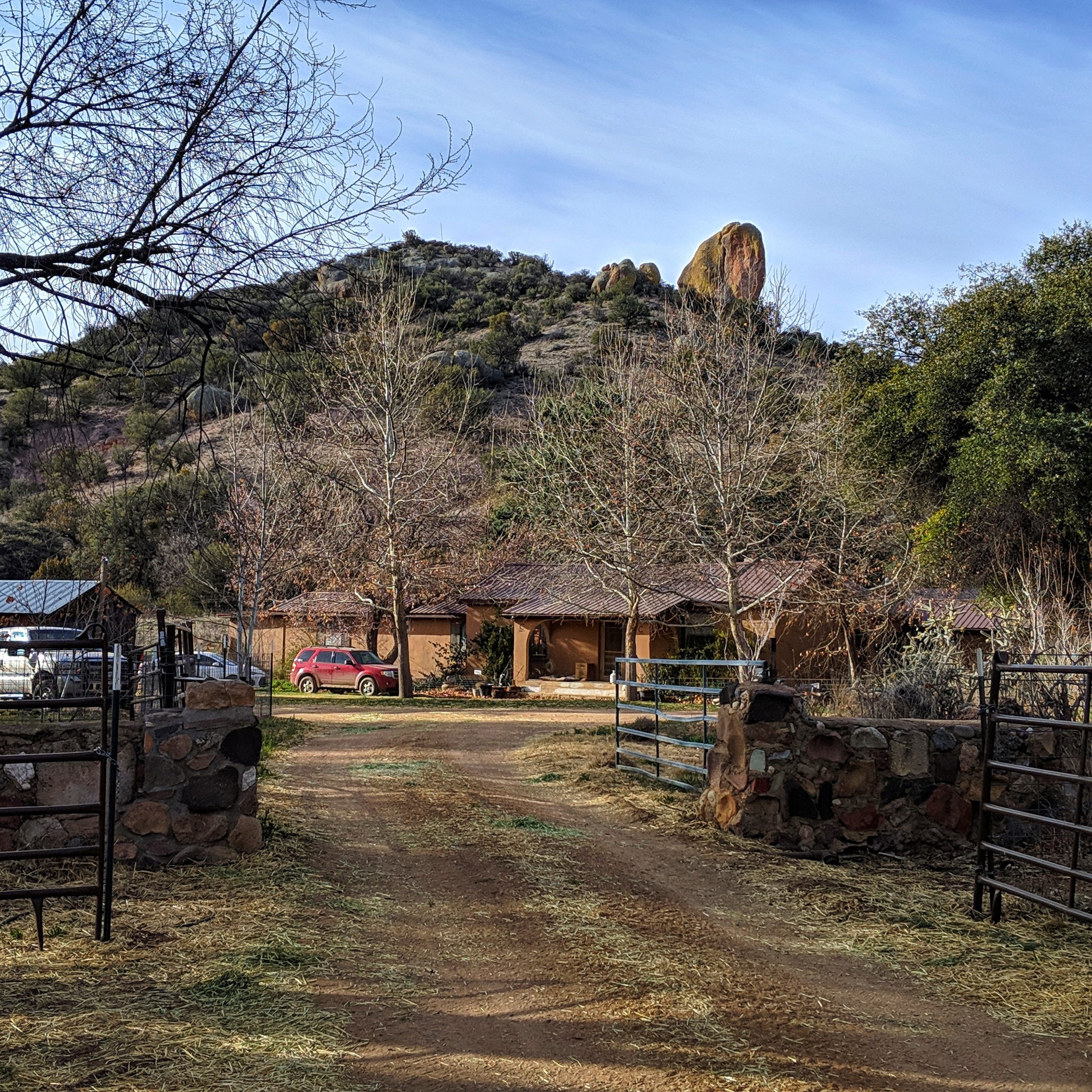 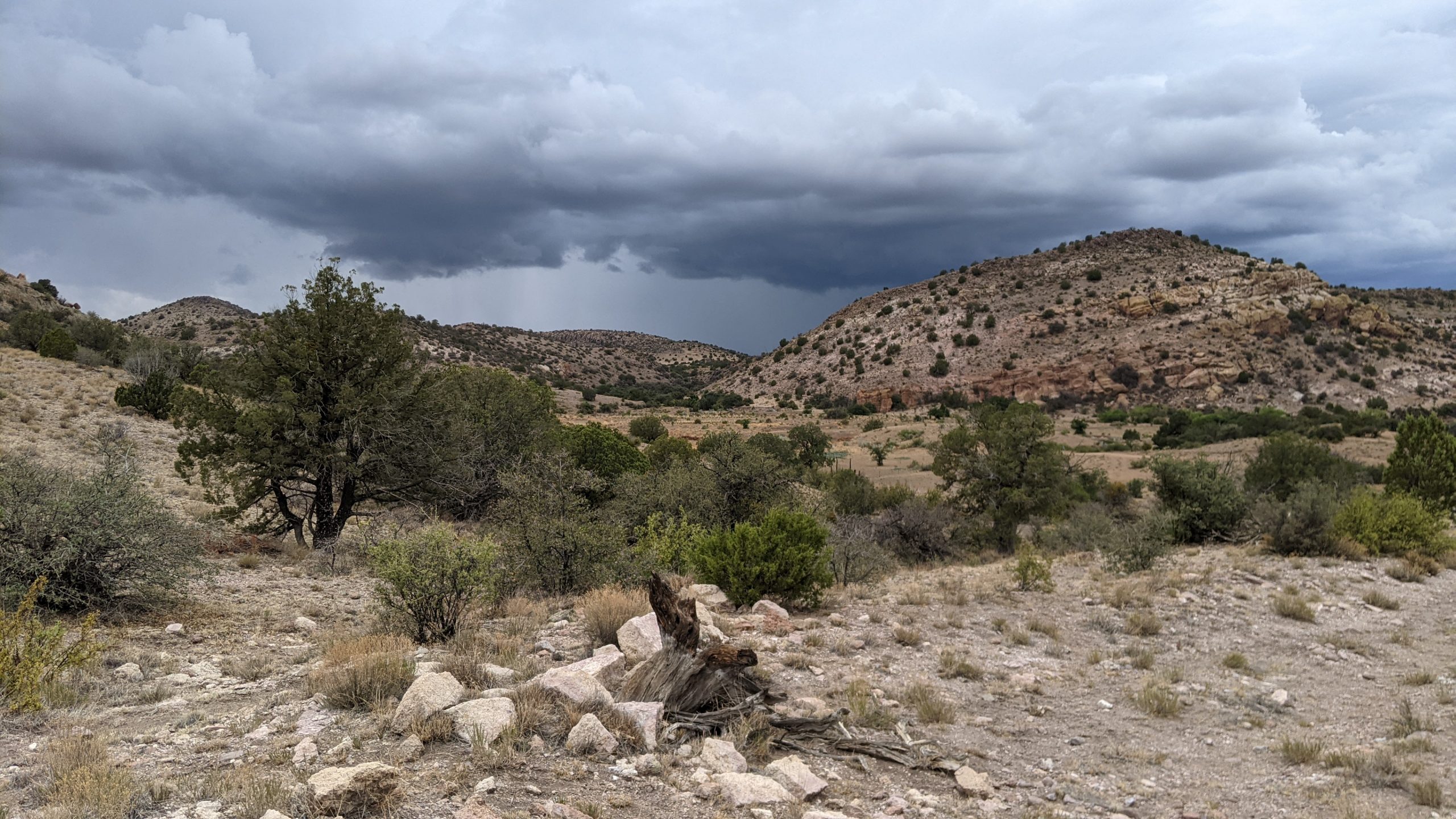 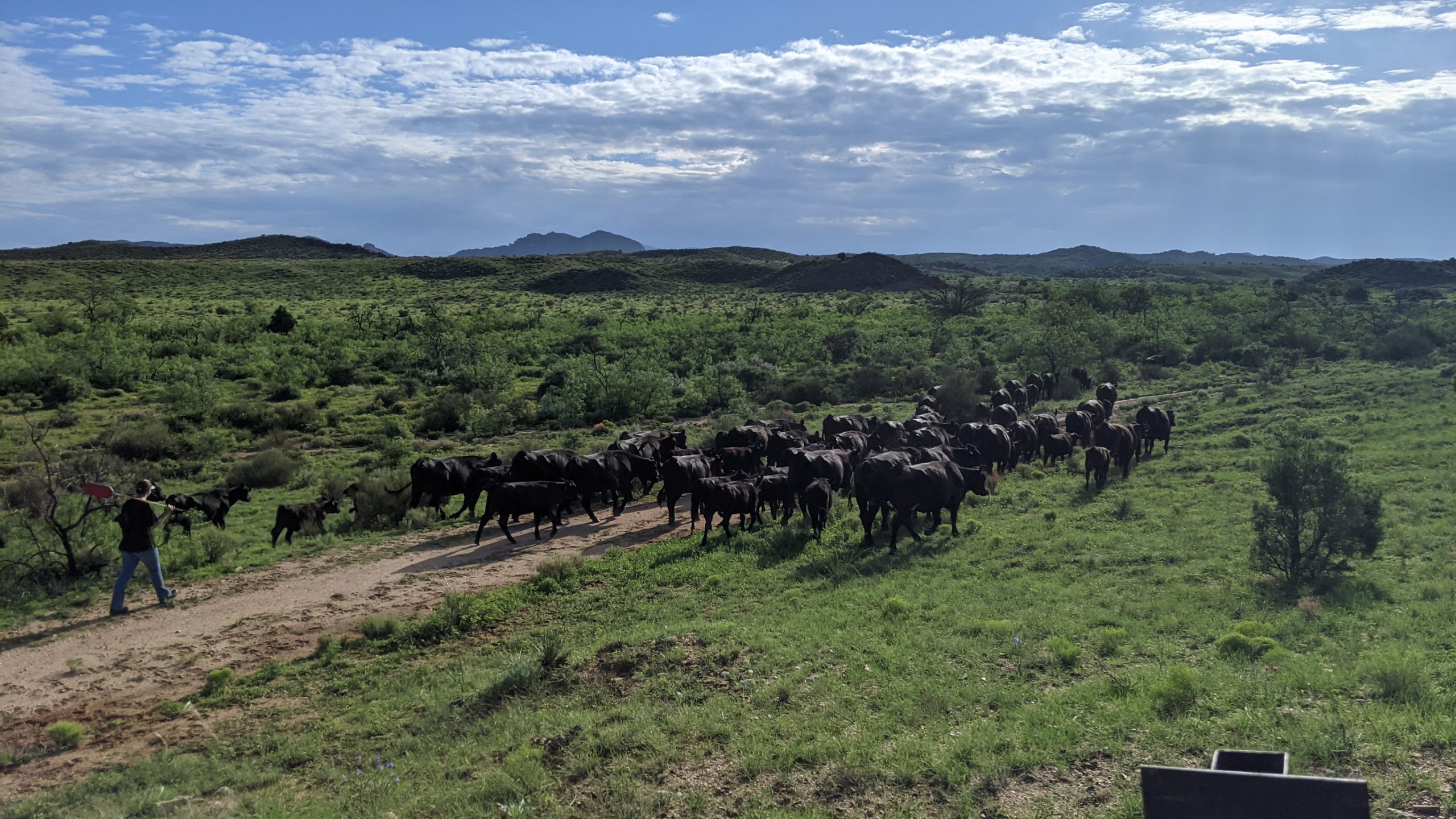 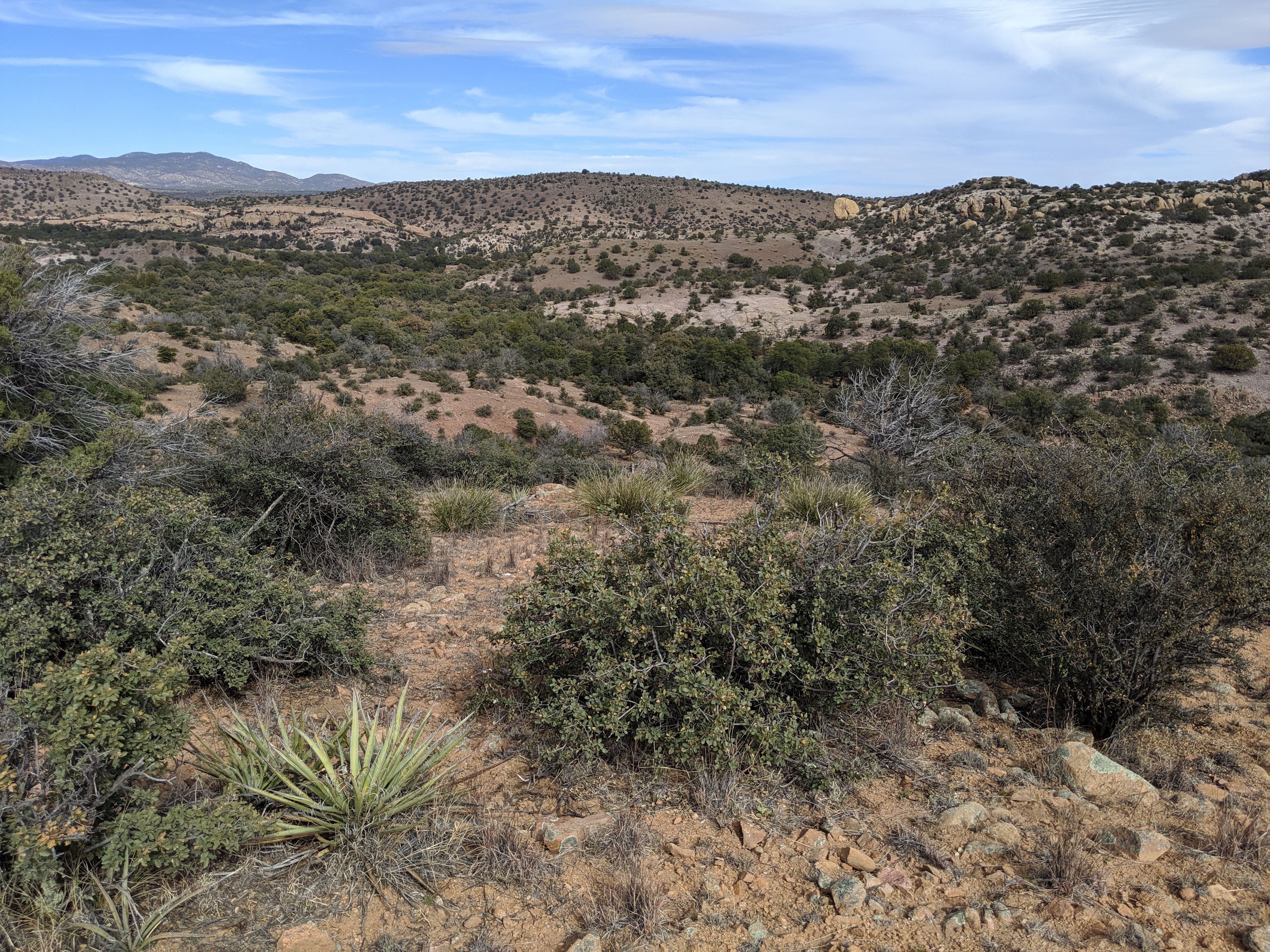 Our cattle are bred in the country,

away from the city and pollution.